Here is current progress of Great North Air Ambulance Service’ base at Urlay Nook, at the old site of Elementis Chromium. Also added the hospital building to the James Cook university hospital in Middlesbrough, I added the helipad to X-Plane a while ago and didn’t get around to finishing it. 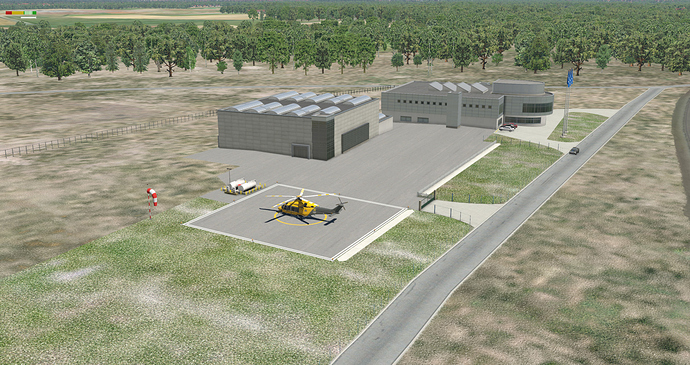 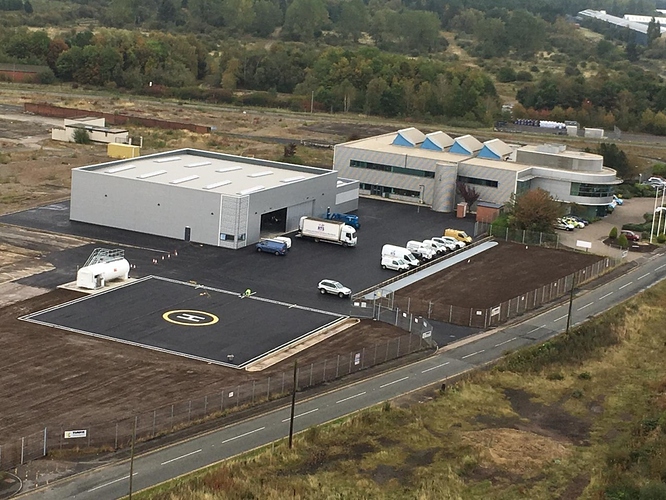 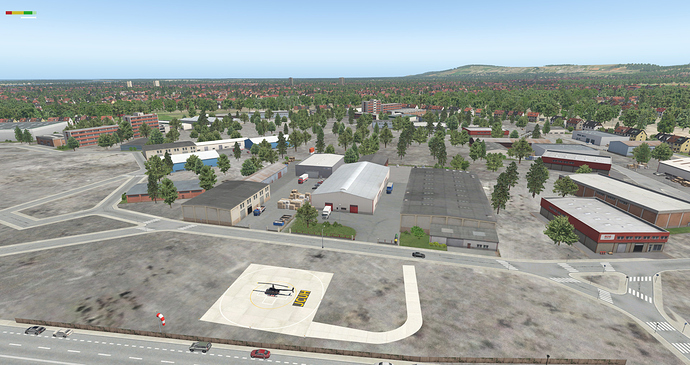 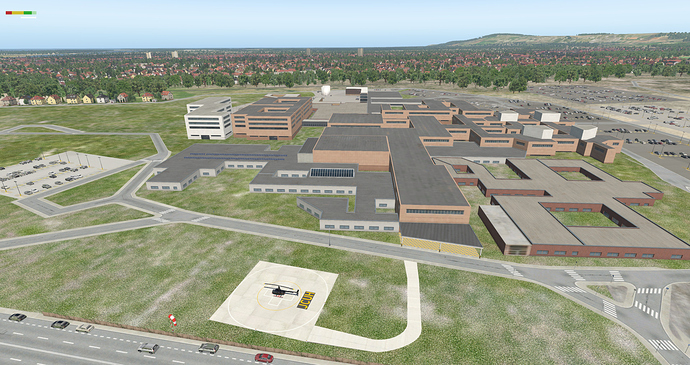 Perfect with the HRM plugin!

Might start working south next, adding the Yorkshire Air Ambulance base at Nostell

That’s looking great! Please let us know once you release it!